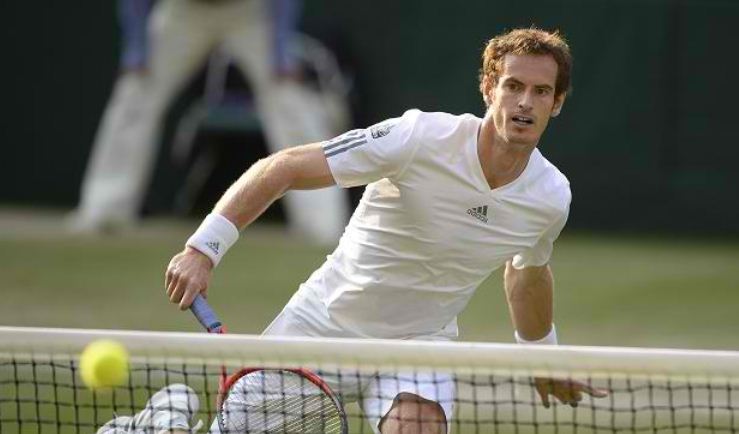 Andy Murray is relishing the opportunity to return to competitive action as he looks to get back to the top of his game, with the first Grand Slam event of the year – the Australian Open – just around the corner.

The British number one has been forced to undergo back surgery and this ruled him out of action for the final few months of last season, with the 26-year-old’s last competitive involvement coming in the US Open, where he was beaten in the quarter-finals by Stanislas Wawrinka.

Murray has been getting his feel for the game back in a number of recent exhibition matches but makes his return to the Tour in the Qatar Open next week.

Murray has often preferred to prepare for the Australian Open in Brisbane in the past, but is set to face wildcard Mousa Zayed on his first appearance in Qatar for five years.

On paper, Zayed should pose few problems for the world number four as he is ranked as low as 2,099, although Murray stresses he is just keen to get back into competitive action.

“I just need more matches because the intensity’s a lot higher than in practice,” Murray said.

“It’s been a perfect start (to my comeback) and hopefully I’ll get better.”

Murray is seeded third in Qatar and has been drawn in the same half as world number three David Ferrer, who is set to play Ukraine’s Alexandr Dolgopolov in his opening match.

World number one Rafael Nadal of course tops the seedings and will face his 2012 Wimbledon second-round conqueror Lukas Rosol in his first match.