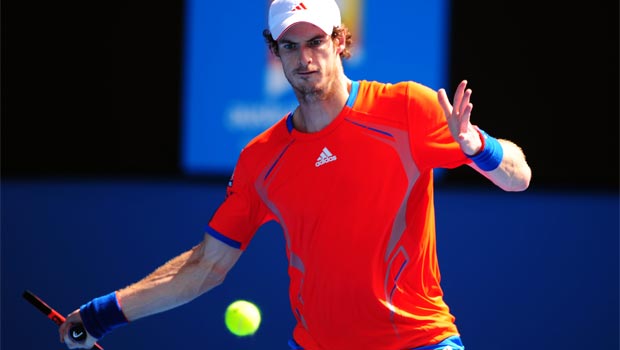 Andy Murray admitted it is “always special” playing 17-time Grand Slam winner Roger Federer as he prepares to take on the Swiss star in the quarter-finals of the Australian Open on Wednesday.

The pair will meet for the 21st time overall in the last eight in Melbourne, with Murray currently holding an 11-9 advantage.

The British number one is viewed as slight favourite to progress into the semis but Federer’s brilliant performance against Jo-Wilfried Tsonga in the last round proved the veteran can still be a match for anyone on his day.

Murray said he will relish another showdown with Federer as he hopes to keep his Australian Open title dream alive with another victory.

He said: “I think there’s always going to be because of everything that he’s achieved in the game. Whenever Roger finishes, or Rafa [Nadal], I am not going to play against guys that have won 17, 14, 15 slams, however many Rafa has won, however many he’ll go on to win.

“So it’s always going to be special playing against him.”

Murray came out on top 12 months ago when the pair met in the last four but Federer has beaten the British number one in three previous Grand Slam finals so it is likely to be a close contest.

“I’ve played him 20 times I think,” Murray added. “So all of those matches, it’s all experience. You know how you need to play against him, tactically things that work and things that don’t work.

“Obviously last year is pretty relevant because it’s on the same court and it will be under the same conditions. But in an individual sport, any day is a new day. Anything can happen.”