Posted by Daniel Martin on September 4, 2013 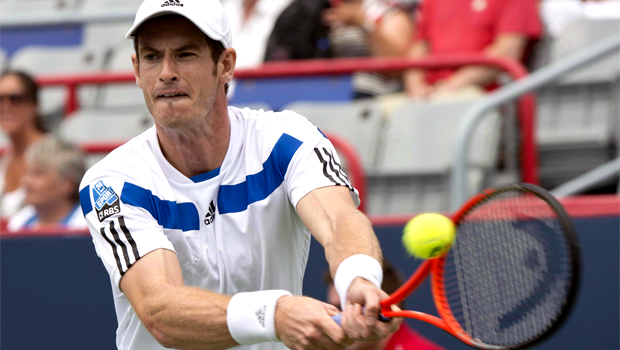 Andy Murray has booked his place in the quarter-finals of the US Open but said he will have to raise his game if he is to defend his title.

Murray was made to work hard against Uzbekistan’s Denis Istomin in blustery conditions on Arthur Ashe Stadium before going through 6-7 (5-7) 6-1 6-4 6-4.

The 26-year-old let a winning position slip as his opponent took the first set on a tie-break but he eventually made his way through to the last eight in three hours and seven minutes.

The Wimbledon champion will now take on Stanislas Wawrinka in his 17th Grand Slam quarter-final, after the ninth seed upset the form book when beating  fifth seed Tomas Berdych 3-6 6-1 7-6 (8-6) 6-2 on Louis Armstrong Stadium.

The match will be played on Thursday and Murray says he will have to improve if he is to have a chance of retaining the title.

“I mean, sometimes the first week of a Slam I’ve played very well, sometimes you maybe feel like there’s a little bit of something to lose. I don’t know.

“But I’m in the quarter-finals of a Slam. It’s not an easy thing to do, and the matches are going to get tougher. I’ll have to up my game.”

Murray says he was delighted to come through the match and admitted the conditions in Queens, New York City, made life difficult for him.

“I wanted to just try and get through the match,” he added. “In the end it was difficult conditions. It was extremely windy.

“With the way he plays, he hits the ball pretty big and flat on both sides, strokes pretty low, hard at times to control. He made it very difficult for me.

“With the way the third set ended up going, I was just very happy to get it done because he had chances at the end of the third set to go ahead.”