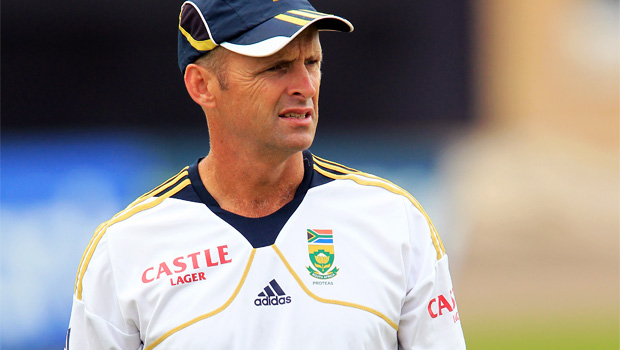 Former India coach Gary Kirsten has been named as the as the head coach of the Delhi Daredevils for the 2014 Indian Premier League.

The South African was unveiled at a press conference on Tuesday after signing a three-year contract with the IPL franchise.

Kirsten, who played in over 100 Tests for the Proteas, was suggested for the role by former Daredevils coach Eric Simons, who worked with Kirsten during his time in charge of the Indian national team.

The 45-year-old will be forever known by Indian cricket fans as the man who led them to World Cup success in 2011, after which he returned home to coach South Africa.

Now he will turn his hand to the shortest version of the game, with Daredevils team mentor TA Sekar saying his familiarity with the Indian players a key to Kirsten’s appointment.

Despite not having much experience of coaching in the Twenty20 format, the former South African opener said it was a “relatively easy” decision to accept the role.

Kirsten added: “It is a massive privilege and honour to be involved in franchise cricket. It is a first of its kind for me, having done two international stints.

The Daredevils owners will hope Kirsten can bring them the IPL crown they crave, with the Delhi outfit yet to reach the final in six years of the event.

The franchise finished bottom of the standings in 2013, winning just three of their 16 matches despite having the likes of Virender Sehwag, David Warner and Mahela Jayawardene in their squad.