Men’s Tennis: Murray glad to be back 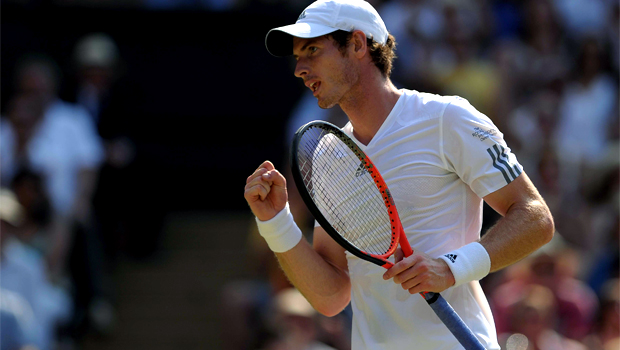 Andy Murray believes that his recent successful back surgery has given him the potential to become better than ever following his return to competitive action on Tuesday.

Murray elected to go under the knife to repair a long-standing problem in September following his quarter-final exit from the US Open and, as a result, missed the end of season ATP World Tour Championships.

However, despite his injury problems, 2013 will be a year that Murray will never forget, having finally broken his hoodoo at Wimbledon by becoming the first British male to win the singles at SW19 since Fred Perry in 1936.

After a good rest and plenty of practice, Murray is now back in the action at this week’s Qatar Open and cruised through his opening match
6-0 6-0 against home favourite Mousa Zayed.

The nature of Murray’s surgery meant there were question marks over whether or not he would be able to work his way into form ahead of the Australian Open but the initial signs are good and the 26-year-old says he feels as good as he ever has.

“I guess with most surgeries you are trying to be better than you were before – and so far the results have been good,” he said. “I haven’t lost any strength, I was training two weeks after the surgery, I was on the bike and everything has been going well.

“I don’t feel like I’ve lost speed, or strength. But I will know better when I’m playing matches against the best players in the world.
It’s one thing doing all this stuff in the gym and in practice but until I start doing it in matches – that’s where the confidence will come from.”