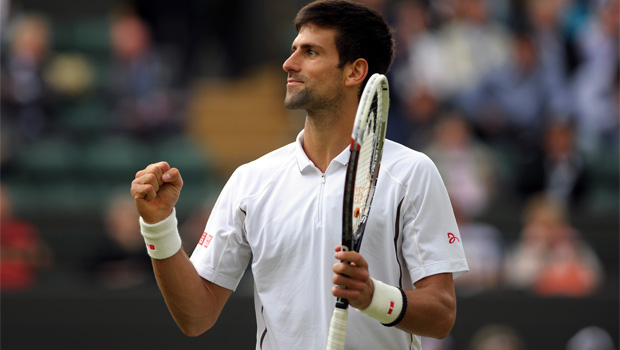 Canada’s Davis Cup team will face the might of Novak Djokovic when they take on Serbia for a place in the World Group Final this weekend.

Canada had never previously won a World Group tie prior to this year, but with both Montenegro-born Milos Raonic and Daniel Nestor, who originally hails from Belgrade in the team, hopes are high that they can pull off a shock.

A shock it would be, for Serbia are much stronger than the Italy team that Canada defeated to get this far, and of course will be playing in front of a partizan crowd in the Belgrade Arena.

This will be the first time that the two nations have met, and by coincidence the last team to contest the semi-finals after winning its World Group was Serbia.

Not surprisingly, Djokovic was instrumental in his country’s defeat of the USA in the group stage, winning two of their three points, but the doubles pair of Ilija Bozoljac and Nenad Zimonjic beat the Bryan brothers as well, so it is going to be extremely difficult for Canada to come by any points.

Djokovic, of course, had a gruelling time against Rafael Nadal in the US Open Final last week, and may still be recovering, but even at half-fitness, he is a lethal threat to Canada’s hopes of progressing.

The winner plays either Argentina or the Czech Republic in the Final, on 15-17 November.