Mexico win has Nadal on track for French Open 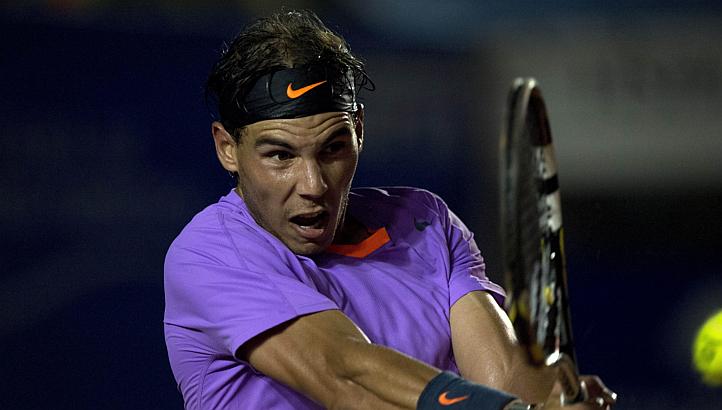 Rafael Nadal’s preparation for the French Open was enhanced at the Mexico Open last Saturday, when he bullied compatriot and number one seed David Ferrer to win 6-0, 6-2 in just 65 minutes.

This achievement shouldn’t be understated heading into the European claycourt season, as world number four Ferrer was the reigning three-time champion in Acapulco and is a proven specialist on this surface.

While Nadal’s play improved significantly over his tour of South America, tougher tests lie in-wait, in terms of both opposition and endurance.

The Spaniard is currently 5/4 to retain his French Open title, a feat he would achieve for the eighth time if it came to pass.

Speculation on the men’s title in Paris is inexorably linked to the discussion over to who is capable of beating the Spaniard.

Should Nadal’s knee see him through the fortnight, it becomes difficult to argue for anyone other than Novak Djokovic – a winner in Dubai this weekend – possessing the game to compete with El Toro.

The Serb is 11/8 to win a maiden French Open, a price which will attract a lot of attention with the conjecture over Nadal’s durability. The Serb dispatched Roger Federer in straight sets to reach last year’s final, and currently is the only player who has any sort of consistent answer to Rafa’s power and placement.

Federer has never beaten Nadal in Paris, the Spaniard taking their four final encounters with ease – even during the Swiss’ peak years. While reports of the 2009 champion’s decline have been exaggerated over recent seasons, at 31 he is undeniably not the force of old.

However, he remains a potent force on his day – albeit that those days are now predominantly played out on grass and hard courts – and at 12/1 he is well priced for an eyebrow-raising triumph, especially as an each-way call.

Andy Murray is still vulnerable to clay court specialists, as demonstrated by a convincing four set defeat to Ferrer in last year’s quarters. At 8/1 the Scot is ungenerously priced, regardless of his improved Grand Slam efforts of late.