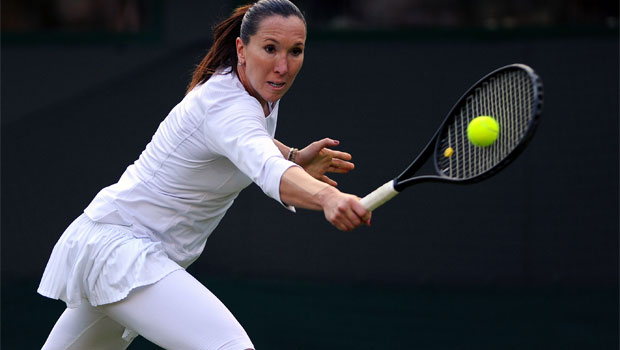 As the season-ending WTA Championships get under way in Istanbul, Jelena Jankovic is confident that she can impress.

The Serb has bounced back to form this year, with a run of form that has propelled her back into the top 10 and inclusion in the big-money tournament that is worth nearly US $2 million to the winner.

Jankovic said: “It’s been a great journey making it to the championships. I have worked very hard since the beginning of the year.

“I got injured in Australia, tore my muscle, and couldn’t train for three weeks. After that, I called my brother and I started working with him, and he told me from the beginning that his goal is to bring me back to the top.

“So with the hard work, we believed. I got new motivation and it gives me great satisfaction that I was able to make it here and that all that hard work has paid off.

“I want to try to improve even more. I believe there is a lot of room for improvement in my game, and I think mentally, as well. I feel so much more confident.

“I want to get back to top five. That’s my next goal. So we will see. That’s for next year, of course.”

After reaching the US Open final in 2008, she finished the season as world number one, and in a bid to make up for lost time, will now look to build on the statistic of having reached at least the quarter-finals in eight tournaments this year.

The 28-year-old is drawn in the white group, and will begin against Li Na on Wednesday, while defending champion Serena Williams tops the red group and is predictably favourite to land another big-money pot.