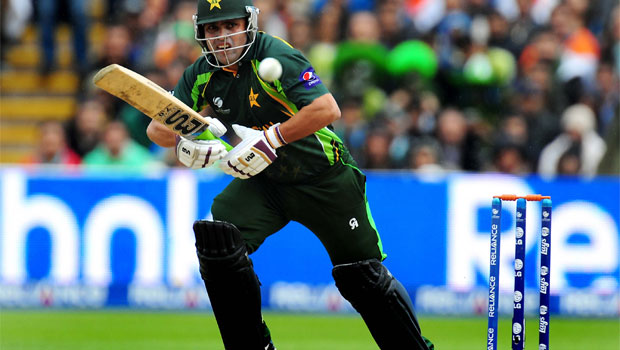 Having lost by seven wickets when the two sides met in Abu Dhabi in the first of the two-match series last week, the South Africans must now beat Pakistan when they meet in Dubai on Wednesday if they are to share the series.

However, they must do so without influential batsman Hashim Amla who has returned home to be with his pregnant wife, while bowler Dale Steyn is doubtful with a hamstring strain.

“Dale sustained what was initially thought to be a right hamstring strain but fortunately the MRI scan revealed that there was no major pathology so we are treating it as tightness.

“He will undergo a fitness test either this afternoon or at the latest in the morning.

“The challenge with a tight hamstring is the fear of aggravating it. It could easily become a strain or progress into a tear, so we will be managing it carefully especially with a long tour ahead of us.”

With or without Steyn, AB de Villiers knows that South Africa simply have to win.

“The mood is good, we’ve moved on from the disappointing performance that we had in Abu Dhabi. Obviously we were hurt quite a bit after the defeat, we haven’t played cricket like that in a long time and we were very, very disappointed,” he said.

“We’re finding ways how to fix it and that’s the most important thing. We’ve been working really hard, we’ve looked at a few areas where we went wrong and we’re going to try and get it right.

“It’s a must-win game for us and we’re going in there with that attitude to win that game, we’re still No. 1 team in the world and we are going to play like it.”

The worry is that spin has been responsible for no less than 44 of the last 70 wickets to fall during the last two tests played at Wednesday’s venue, a fact that will please Pakistan, given their depth in that department.

Pakistan have won three of the four Tests that they have played in Dubai, and victory will see them stretch their unbeaten run in the United Arab Emirates to 10.