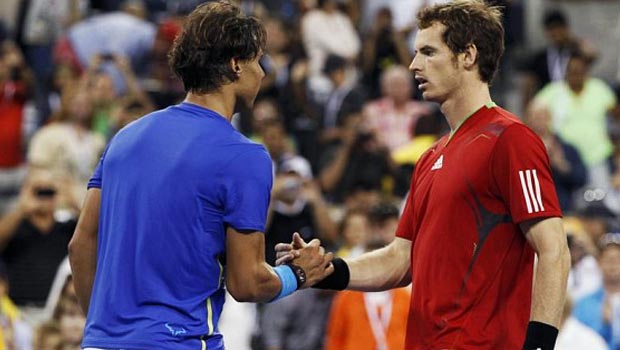 Andy Murray is hoping for a showdown with Rafael Nadal after booking his place in the quarter-finals of the Rome Masters.

Murray, who turned 27 today, faced a tough battle against Jurgen Melzer on Thursday in Italy but, after surviving one or two scary moments, emerged victorious in two sets.

Melzer took the first set to a tie-break before Murray claimed it 7-1, and the Wimbledon champion then took the next set 6-4 to set up a quarter-final clash with either Nadal or Mikhail Youzhny.

Murray is starting to find his form at just the right time with the French Open just around the corner, and he is keen to test himself further against Nadal.

The two have not played each other since 2011, but they have met on 18 occasions with the Spanish ace leading the head-to-heads 13-5.

One of those wins included a straight-sets victory in the 2011 French Open semi-final and Murray would like to renew the rivalry.

“I’d love to play against him, it’s be a great match for me with the French Open just around the corner because I’ll see where my game’s at and where I need to improve,” Murray said.

“I haven’t played for a long time, it’s been at least two and a half, three years since we played.

“This week I’ve wanted to try and play solid tennis as much as possible and I did a pretty good job today.”