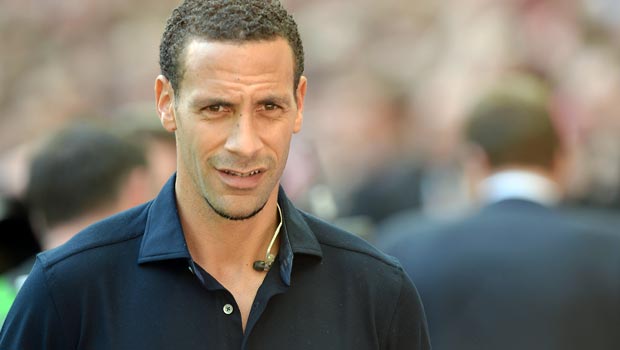 Rio Ferdinand says he will make a decision on his future in the next few days with a number of clubs all over the globe keen to land his signature.

Ferdinand announced last week that his time at Manchester United had come to an end but at the same time he declared his intention to carry on playing.

Clubs in America are keen to take him, as are Turkish duo Besiktas and Galatasaray, while there could also be the opportunity to stay in the Premier League.

Former United star Steve Bruce would like him at Hull, while there has even been talk of a shock move to Arsenal.

Ferdinand has yet to reveal his decision but is expected to do so shortly.

“In the coming days I will start to think about my next step and make a decision on what will happen,” he said.

“I haven’t had much time to do that yet since the season ended. I’ve been able to get away from the hype and enjoy my time.”

Meanwhile, Ferdinand has also given his support to the expected appointment of Louis van Gaal at Old Trafford and believes he will be the perfect choice to get United back on track.

“He seems very strong and direct, has a good understanding and knowledge of what he wants to do and doesn’t deviate. You need to be like that at a club like Man United,” he added.

“At every club he’s been at – Ajax, Bayern Munich, Barcelona – he seems to have gone in and done things his own way and I envisage him doing same thing if he comes in to United like it’s anticipated.”