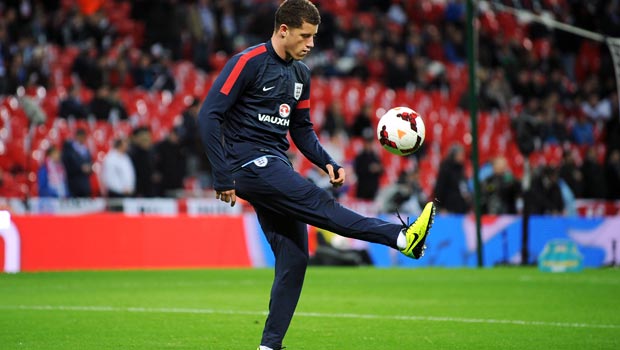 Everton boss Roberto Martinez says it would be wrong for England to expect too much from Ross Barkley at this summer’s World Cup.

The youngster has been a revelation for Everton this season and his performances for Toffees have earned him a place in Roy Hodgson’s squad for Brazil.

The 20-year-old is also exciting the nation and there have already been comparisons to Paul Gascoigne, who lit up the World Cup for England in Italy 24 years ago.

Martinez believes that Barkley is ready for the biggest stage possible but says he cannot be expected to win games on his own.

“You can never get an experience like playing in a World Cup too soon if you are ready and Ross is ready,” Martinez said.

“What is important is, as a nation, we have a responsibility to look after a young man who goes to the World Cup with the only intention of helping England be as good as they can.

“He is still young and we have to protect him. If we protect him well we are talking about a potential world-class talent.

“But it is down to us to allow him time and a little bit of a path to fulfil his potential with England.

“We shouldn’t expect Ross Barkley, at the age of 20, to go into a World Cup and be someone who has to win games single-handedly. That would be very wrong.”