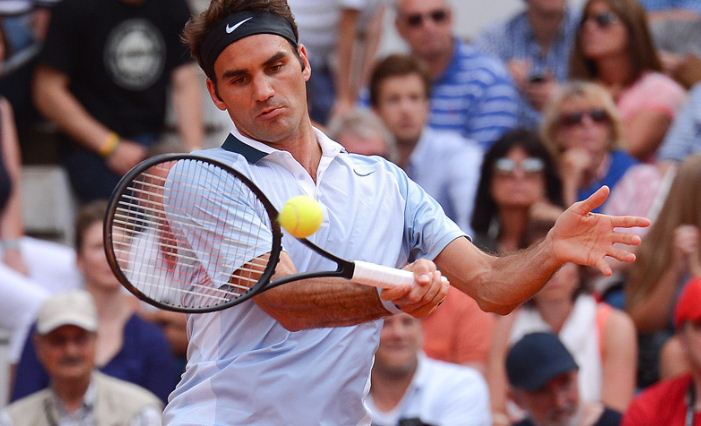 Roger Federer failed to bounce back from Wimbledon’s disappointment after being knocked out of German Tennis Championship by Federico Delbonis 7-6 (9-7) 7-6 (7-4) in semis.

The Swiss maestro took a wildcard entry for the clay-court event in Hamburg in the hope of rediscovering some form following his second-round exit to Sergiy Stakhovsky at the All England Club.

Having breezed through the previous rounds, the 31-year-old came unstuck in his last-four meeting with Argentine Delbonis, who is ranked 114th in the world.

Despite being the better player on paper, Federer struggled throughout the match, giving his 22-year-old opponent seven break points as his second serve let him down.

Delbonis wrapped up the first set in a tight tie-break before the 17-time Grand Slam champion Federer netted a forehand on the South American’s first match point in the second to hand the youngster a famous win – and his first career final.

“He played well, he was a little more aggressive,” admitted Federer.

Federer, who changed his racket for the tournament, will now turn his attentions to his home event, the Swiss Open, before heading to America to start his preparations for next month’s US Open.

As for Delbonis, he will face Fabio Fognini in the final after the Italian kept up his challenge for a second successive Tour title with a 6-4 7-6 win over Nicolas Almagro.

The 26-year-old won in Stuttgart last week and will no doubt start Sunday’s final in Hamburg as the favourite off the back of his nine-match winning streak.