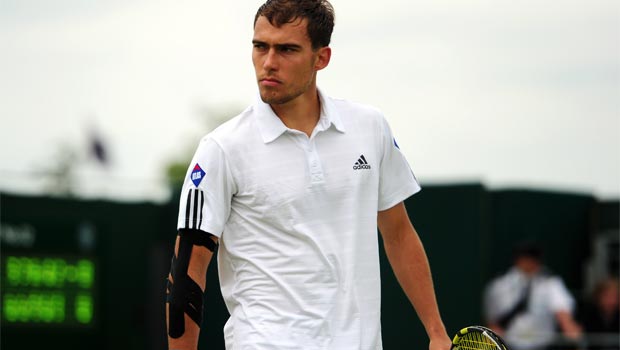 Croatia’s Ivan Dodig looks set to be seeded for the Australian Open after news broke that Nicolas Almagro has been forced to pull out of the tournament because of a shoulder injury.

Almagro, the Spanish world number 13, had already withdrew from this week’s men’s ATP Tour event in Sydney because of the problem.

“I can tell you that I will not be able to go to Australia, now I need to continue recuperating and look to the future with optimism,” he said.

His absence in Melbourne is almost certain to hit his world ranking, as the 28-year-old right-hander reached the quarter-finals last year before being beaten in a five-set thriller by fellow-Spaniard David Ferrer.

Almagro’s favourite surface, however, is clay and he will be targeting a return to action before the south American tournaments begin in February.

The Spaniard is a three-time champion at the Brasil Open and will be looking to regain that title in Sao Paulo, having lost in the quarter-finals to David Nalbandian in 2013.

The main beneficiary of Almagro’s absence in Melbourne looks set to be Dodig, the world number 34, who will scrape into the final spot for seeded players.

The Croatian, 29, has never previously made it past the second round of the Australian Open, but will be guaranteed not to face another seeded player until the third round of this year’s event.

Of the top 32 in the world, only Almagro and world number 29 Jurgen Melzer have pulled out of the first grand slam of the year.