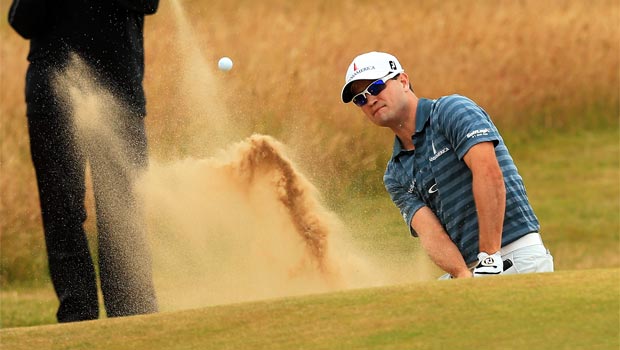 Adam Scott is the 9.00 favourite to win the Sony Open but this week’s PGA Tour event in Hawaii could see in-form Zach Johnson follow up his victory in the Tournament of Champions from Monday.

Johnson is 11.00 to record back-to-back victories in America’s 50th state after his final-round 66 at the Plantation Course, Kapalua saw off a field of rivals that included Scott, Dustin Johnson and Jordan Spieth.

The 37-year-old from Iowa is one of the shorter hitters on tour but possesses a deadly short game and demonstrated his ability as he chipped in for his opening birdie of the final round.

The world number nine then hit four exquisite wedge shots on the back nine to rally from two shots behind to win his 11th PGA Tour title.

In contrast to last week’s lengthy and undulating par 73 at Kapalua, the Honolulu course that hosts the Sony open is a short, flat par 70 that should suit Johnson even better.

It has a fair amount of sand but few sizeable water hazards and is known to be an extremely low-scoring venue with last year’s champion – American rookie Russell Henley – carding three rounds of 63 over the four days.

Johnson is among a number of previous winners in the field that includes KJ Choi, Johnson Wagner, Ryan Palmer and Mark Wilson.

Scott’s best placing was second in 2007, when he finished two shots behind Johnson, but for the first time since Colonial in 2011 the Australian will have a new caddie on the bag as Steve Williams has been given a week off.

Tiger Woods’ former caddie has returned to New Zealand to drive in their national saloon car championships one week after celebrating his 50th birthday.