US Open 2013: Djokovic and Nadal taking nothing for granted 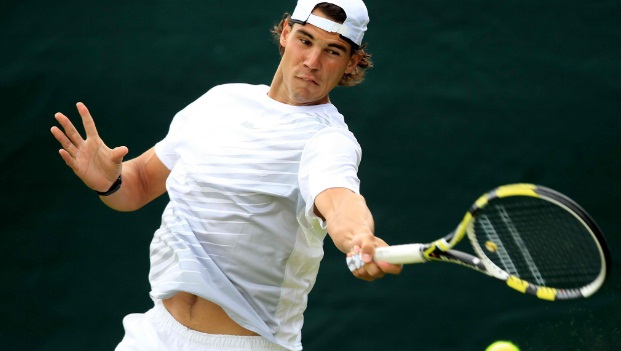 Novak Djokovic and Rafael Nadal are both wary of their US Open semi-final opponents, despite having strong records against them.

Djokovic takes on Stanislas Wawrinka in the first semi-final on Saturday having won the last 11 encounters between the two men. The world number one has only ever lost two matches against the Swiss, who is playing in his first ever Grand Slam semi-final.

Despite this, the number nine seed is confident of springing a shock, particularly after he beat defending champion Andy Murray in straight sets in the quarter-finals.

Wawrinka will also be spurred on by his performance against Djokovic in this year’s Australian Open. He lost to the Serb 12-10 in the fifth set, but that match gave him the knowledge that he can compete with the world’s top players.

“It’s one of the key [matches] of the season, for sure,” said Wawrinka.

“That was a really tough moment, but at the end I was really positive with that match because all Australian Open my level was better than ever.

“When I feel I’m playing good tennis, then I know the result will come.”

Djokovic, meanwhile, has admitted he was impressed by the manner of Wawrinka’s win over Murray in the last round and has no doubt that the Swiss will be going for the win, stressing “he had one of the best seasons I think in his life”.

In the other semi-final, Nadal has a 10-0 record against Richard Gasquet, who is featuring in only his second Grand Slam semi-final and his first in six years.

The Spaniard has been in imperious form on hard courts this year, holding a 20-0 unbeaten record and is yet to drop serve at Flushing Meadows.

Gasquet has said he will go on to the court to win but admitted “it’s very difficult to play against Rafa… because he’s powerful, especially with the forehand”.