US Open 2013: Azarenka one step from final 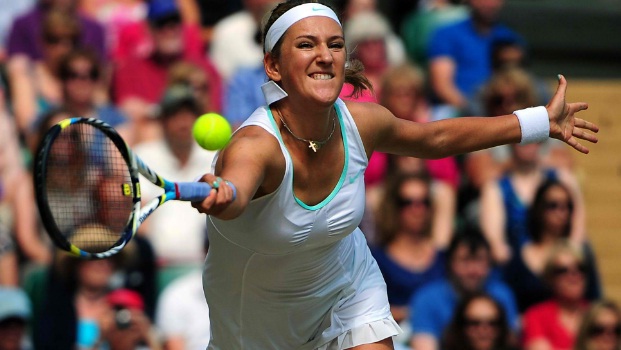 Number two seed Victoria Azarenka is still on course for a second consecutive appearance in the US Open final.

The Belarusian, beaten in last year’s final by Serena Williams, will get the chance of revenge should results go as expected in tonight’s penultimate round. Azarenka meets the only unseeded player in the last four, Italian Flavia Pennetta, who at the age of 31 is playing arguably her best ever tennis.

This will be her first Grand Slam semi-final, but she has reached the quarters at Flushing Meadows on no less than three occasions, and so far during this year’s tournament has knocked out three seeds – two fellow Italians, fourth seed Sara Errani and 10th seed Roberta Vinci, along with the number 21 Simona Halep.

She also saw off the 2004 US Open winner Svetlana Kuznetsova, and on the way to tonight’s encounter, has yet to drop a set.

However, this is by far her biggest test, and few will want to oppose Azarenka, for whom it will be a fifth semi-final appearance in her last seven Grand Slam tournaments.

She is the reigning Australian Open champion, and has beaten Serena Williams twice this year already. Granted she has not looked too impressive in New York up to this stage, having lost no less than 34 games on the way, but this is when she comes alive.

Williams in contrast has looked awesome as she looks to add to this year’s French Open victory, and bids for a seventh appearance in the US Open final.

Few will want to oppose her tonight, despite the fact that opponent Li Na is a past Grand Slam winner herself, having captured the French Open in 2011, and  has actually produced 29 aces so far during the past fortnight, the most of any woman so far.