Andy Murray was delighted with his win over Nick Kyrgios 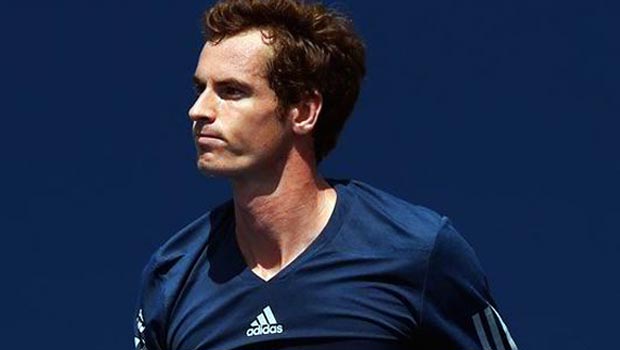 Andy Murray was delighted with his performance as he overcame Nick Kyrgios in the Rogers Cup in Toronto.

The Scot, 8.00 to win the Rogers Cup, was playing his first match since the quarter-finals of Wimbledon but he showed no signs of rustiness as he breezed to a 6-2 6-2 victory inside 54 minutes.

Kyrgios was expected to give Murray a stern test after he beat Rafael Nadal at SW19, but the Australian made plenty of errors throughout the match.

The youngster hit 70 winners when he beat Nadal but his luck was out on Wednesday as Murray confirmed his place in the next round, where he will take on Richard Gasquet, who beat
Ivo Karlovic 5-7 7-6 (7-5) 6-3.

Murray admitted after his win that he was pleased with his game.

“Kyrgios has obviously got a lot of confidence with the way Wimbledon went and winning his first match here but I played to play with a lot of variety, which has always been my game really,” he told Sky Sports.

“I maybe went away from that a little bit at some points over the last year or so but that’s when I play my best tennis and it worked well today.”

Earlier this week Murray confirmed that he would continue to work with coach Amelie Mauresmo and the British number one is happy with their training.

“My legs are strong and I’m moving well around the court and that’s a big positive for me.”