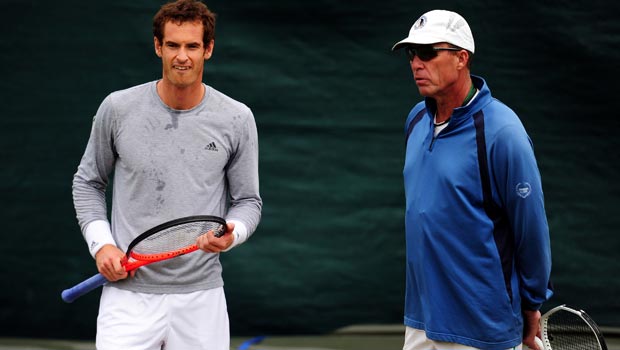 Wimbledon champion Andy Murray has admitted that he is willing to hire a female coach as he looks to find a replacement for Ivan Lendl.

The Scot confirmed he had spoken to both male and female coaches after beating Marinko Matosevic 6-3 6-1 6-3 on Thursday in the second round of the French Open.

Lendl and Murray split in March after a successful stint together which saw him end the long wait for Britain to have a male singles Wimbledon champion.

Since the split, a number of candidates have been mentioned but Murray has still to decide who will guide him next.

Former Wimbledon champion Amelie Mauresmo was in the stands to see Murray beat Andrey Golubey during the first round in Paris, with her previous coaching experience a possible advantage.

She coached Michael Llorda in 2010 but female coaches are very rare on the men’s tour, however Murray is open to all options.

When asked about female coaches working with male players, Murray said: “I guess that’s for everyone else to decide.

“I’m sure people will talk about that when it happens, whether it’s with me or with another player. I don’t really care whether some of the other male players like it or not. That’s not something that really bothers me.

Murray will take on Philipp Kohlschreiber in the next round of the French Open and can be backed at odds of 1.44 to win the first set, with Kohlschreiber available at 2.81.