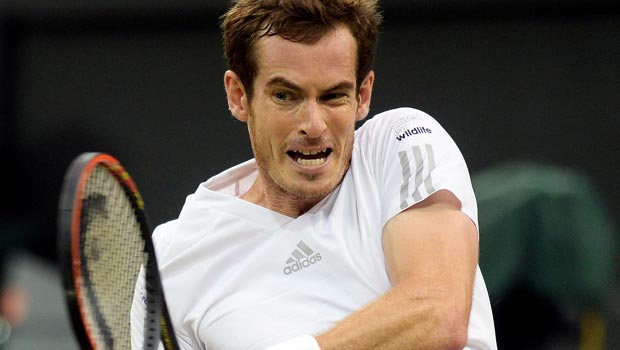 Defending champion Andy Murray has admitted that Wednesday’s Wimbledon quarter-final clash against Grigor Dimitrov will be a tough test.

The Bulgarian, 17.00 to win Wimbledon, has been compared to the great Roger Federer in the past and he enters the match in fine form.

Earlier this year he became the first man to win titles on clay, hard and grass courts in 2014 when he won the Aegon Championships before Wimbledon.

The 23-year-old, a former junior world number one, has moved up the rankings this season and is currently just outside the top 10 players.

Murray, who has been cruised through the tournament so far, is expecting a stern test on Centre Court.

Speaking ahead of the match, Murray told BBC Sport: “It’s a step up because it’s one round further.

“The guys that are in the quarter-finals are going to be playing top tennis.

“He won Queen’s a couple weeks ago. He likes the grass courts. It’s a big opportunity for him, as well, playing on the Centre Court at Wimbledon for the first time.

“He’s won a lot of matches this year. He’s a tough player. It will be a hard match for me.”

Dimitrov also reached the quarter-finals of the Australian Open in January and has played down the task at hand, insisting he knows Murray’s game.

“It’s not a new opponent for me,” said Dimitrov. “I know him. There’s nothing major for me that I need to be aware of.

“It’s his home basically here. He’s been playing a lot of matches on the Centre Court. He knows his way around the grass pretty good. He’s a great mover.

“I’m just going to play my game. I’m not going to step back. I just want to come out with my big game and play my aggressive tennis.”

With Rafael Nadal exiting Wimbledon on Tuesday, Murray’s chances of winning have increased and the Scot can be backed at odds of 3.75 with Dafabet.