Posted by Akinnifesi Olumide on September 24, 2021 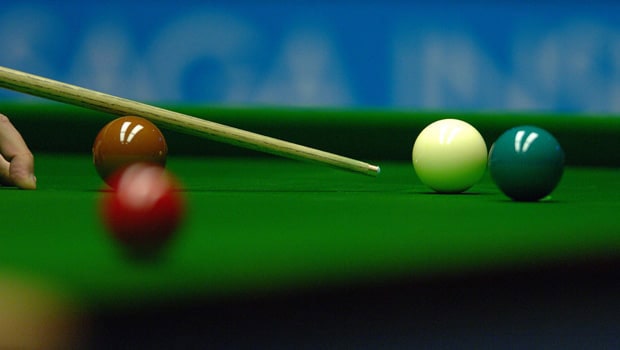 All attention will be shifted towards the 2021 Scottish Open Qualifiers, which is scheduled to begin today 24th September and run till the 29th of this month at the Barnsley Metrodome. However, the finals stages to be played 6th to 12th of December 2021 in Cуmru in Llаndudnо.

The matches which involves the top 16 seeds, and the two wild card nominations will be played at the final venue in Llandudno.

David B Gilbert vs. Simon Lichtenberg