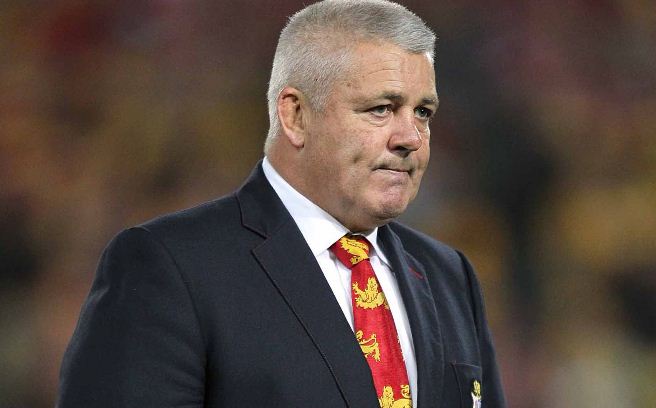 Warren Gatland has predicted more success for the British and Irish Lions when they tour New Zealand in four years’ time.

The Lions won their first series in 16 years when defeating Australia 41-16 in Sydney on Saturday and Gatland believes they can follow it up with another victory in New Zealand in 2017.

The Lions have not won a Test series against the All Blacks in 42 years but Gatland takes heart from the youthfulness in his squad and believes they could go there and win.

When asked if they can make it back-to-back series wins, Gatland said: “Yes, I think if we get things right in terms of the preparation and stuff.

“You’ve always got to believe that when you go somewhere you go there to win.

“I know we talk about 2005 [New Zealand] being disappointing, and for us the motivation in 2009 [South Africa] was about respect and getting respect back for that jersey.

“The whole focus on this tour was about delivering the Test series win.”

Meanwhile, Gatland has not ruled out the possibility of staying at the helm for the tour of his homeland, but for now his focus is back on Wales and the forthcoming campaigns.

Gatland is also optimistic about their chances of doing well in the World Cup and Six Nations and will then make a decision on his future after that.

“I am committed to Wales for the World Cup,” he added

“Now that the Lions has finished, I am really excited about potentially what Wales could achieve with the group of players that we’ve got, with the talent that we’ve got.

“I think we’ve got a chance of doing well in terms of the Six Nations and World Cups.

“After that, after 2015 I will think about my future. I may just hang up the boots and go to the beach, sit down with a glass of red wine and a cigar.”