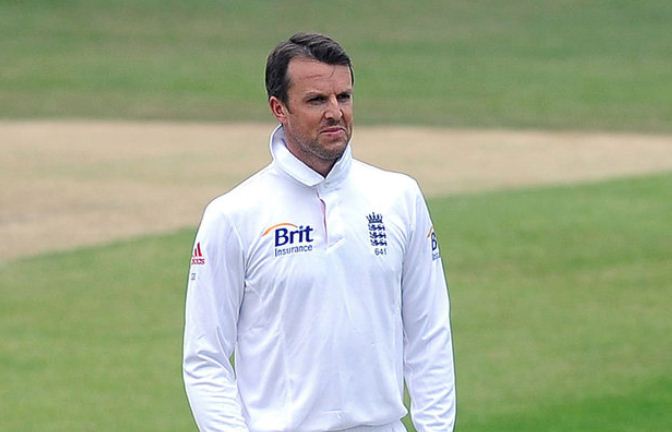 England’s Graeme Swann believes if he can restrict Australia’s Michael Clarke to a low number of runs it will go a long way to ensuring hosts retain Ashes title.

2010-11 as an indicator of how important the captain?s wicket is.

The Three Lions were also able to frustrate Clarke in the last series, limiting his output to just 193 runs in five Tests, the last of which was his first in charge.

The Nottinghamshire man has been outlined as a real danger man by the tourists due to his outstanding bowling figures and he believes that if he can repeat his previous success it will hand Andy Flower’s side the advantage.

Clarke is without a doubt the top batsman in the southern hemisphere squad and despite suffering with a recurring back injury which kept him out of the recent ICC Champions Trophy he has shown some good form.

The 32-year-old has shown no signs of the injury hindering his game in the warm-up matches against Somerset and Worcestershire, hitting scores of 45, 26, 62 and 124.

Swann said: “He was their form batsman in England in 2009, although he didn’t have such a good series in Australia.

“The year he’s had has been phenomenal, so we’ll be hoping to cut the head off the serpent if you like, as a captain.

“The two Ashes series I’ve played, and one of the main reasons we’ve won, is because we’ve been able to make some of their best players have poor series.

“That’s what you need to do to win big series, make sure the match-winners in their team don’t have a chance to perform. We’ll have two or three players on their team we’ll definitely be looking at to keep especially quiet – although you hope everyone on the opposition has a poor series.”