British and Lions: Brothers Young to make history for Lions 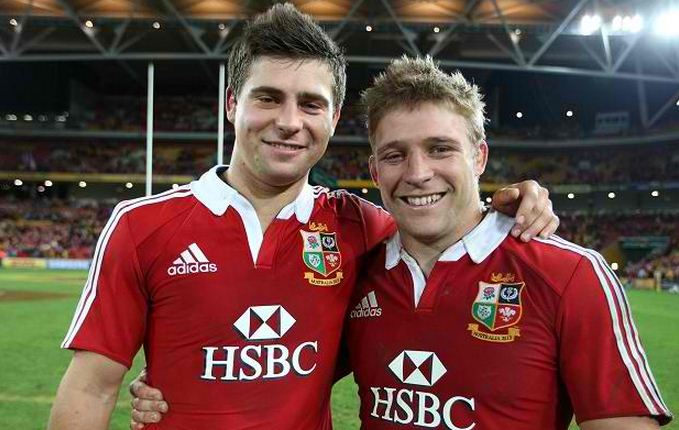 Ben and Tom Youngs will be the first sibling pairing to play at same time for British &Lions since 1989 when they take on the Wallabies on Saturday.

Leicester Tigers scrum-half Ben gets his chance as coach Warren Gatland makes five changes to the starting XV that prevailed by a narrow 23-21 margin in the first Test.

The younger Youngs replaces Welshman Mike Philips to be paired with older brother Tom as the Lions bid to wrap up a first series win since 1997, and in lining up together, the Norfolk-born pair will emulate Scott and Gavin Hastings, the last brothers to appear together for the Lions 24 years ago.

That little bit of history aside, Ben Youngs is fully focused on the bigger picture about to unfold in Melbourne on Saturday: “All I want to do is go out there and play well, and hopefully win the game and the series, then we can come off and really treasure it.”

He added: “I’m just trying to focus on the game now and not get too distracted by all the things that go with it. I think we are in a great position and it is just wonderful to be part of this great tour. To now have the opportunity to run out this weekend and play a part will be a moment to remember.”

Meanwhile, Lions’first choice hooker Tom admits that the tourists will have to improve dramatically to stem an Australian response to last week’s defeat.

“We all understand and realise there’s still much more to come from this side,” he said.

“We didn’t play to our full potential, but we still managed to win the game.

“That gives us such a boost heading into the second Test. Believe me, we have learnt so much from the first game. We didn’t play all that well, but we dug out a win. We all know we can take our game to another level. We go into the second Test with momentum behind us.”