Cycling: Valverde not scared of Froome in Tour de France 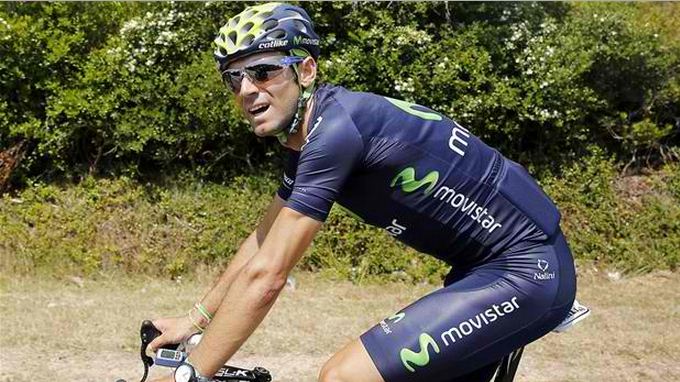 Valverde has never previously had a top-three podium finish on Le Tour and is not fancied by many to be involved in the final outcome in Paris.

However, the 33-year-old was in confident mood at a press conference in Porto-Vecchio, where the first stage of the 100th running of the famous race gets under way on Saturday.

“We can aspire to do something more than just win a couple of stages,” said Valverde,  who won a mountain stage in the Pyrenees in last year’s race.

“We have a very strong team and our aim is to be in a position to fight for a place on the podium in Paris.”

In truth he and the rest know that Froome and Team Sky are the ones to beat, but Valverde will set off confident that an upset can occur.

“I am 33 now and have had moments of happiness and disappointment in my career but we are convinced that we can do well,” he said.

“The Tour is very long and for all he has done this season Froome is the big favourite.

“He has a great team around him and they will be difficult to beat – but they are not invincible.

“I think with a bit of luck I can go head to head with him and get on to the podium. I respect Froome but I am not afraid of anyone.”

Valverde also hinted at the prospect of teaming up with compatriot and two-time winner Alberto Contador to increase Spain’s chances against Team Sky.

“For the moment everyone is working for their own team but why not later on. There are various Spanish riders out there who can fight for a place on the podium,” he said.