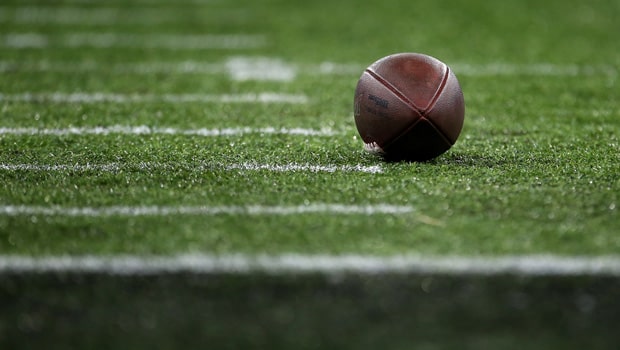 As part of the recovering strategy from the COVID-19 pandemic, the NFL is set to go ahead with plans for a reduced-capacity Super Bowl LV for February 7.

The plan is reported to go ahead even if the league adds the 18th week to its calendar. According to reports, the regulatory body plans to hold up to 20% capacity at Tampa’s Raymond James Stadium.

The stadium holds typically 65,000 fans but could be enlarged to nearly 75000 with temporary seating. It was also gathered that such an arrangement would have fans in pods 6 feet apart, and the use of masks is mandatory.

In a statement, the body noted that the safety of the public, attendees, players, and personnel is its top priority. It goes ahead with the plan to host Super Bowl games, which include game day.

The games’ organization is expected to be in collaboration with the host committee and the appropriate local and county public health and government officials that will ensure compliance with the COVID-19 protocol.

NFL further stated that although no capacity figure has been agreed yet, they will continue monitoring the ongoing pandemic.

Since they still have over three months before the Super Bowl on February 7, there could be some amendment to the protocol, which will depend on the situation that obtains.

There have been frantic efforts to produce COVID-19 vaccines, which might even lead to more fans in the stadium.

19 teams have already been permitted by public authorities to host regular season games. According to the latest protocol, the government authorities allow 20 percent with fans seated in pods, with face masks made compulsory.

NFL further stated it is therefore exploring the Stadium capacity of around that figure. They are still anticipating as well that the numbers could grow as the game get closer.

It could be recalled that the NFL during the regular season left attendance decisions to home teams in line with the state and local authorities.

Due to this, some league teams had paid attendance for at least one game. One such is the Tampa Bay Buccaneers, which hosted 10,961 fans at two home games.