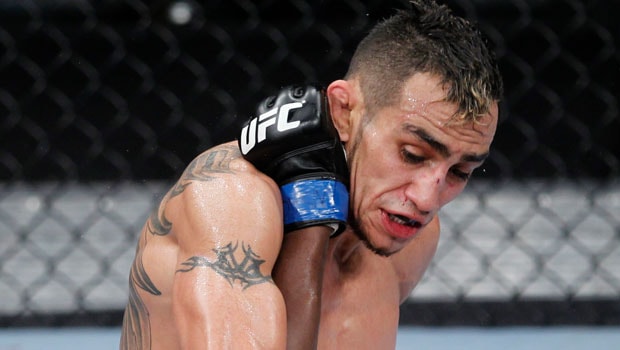 April 18 was supposed to be the date for UFC 249 where fans would get to witness the fight between Khabib Nurmagomedov and Tony Ferguson.

Khabib had earlier pulled out of the match 2 weeks, gathering much criticism. Despite the vacancy, president of the UFC, Dana White insisted the match would go on and Justin Gaethje stepped up as a replacement.

The decision to postpone the match was beyond White, as he pointed out. Disney and ESPN were the ones who asked that the fight be postponed.

According to White, “Today, we got a call from the highest level you can go at Disney and the highest level at ESPN. The powers that be there asked me to stand down and not do this event next Saturday.” The UFC 249 was not the only event postponed as every other upcoming events.

Left to White, the fight would have held as planned. The pandemic was the least of his worries as finding a venue for the fight remained his priority.

The initial venue, the Barclays Centre, Brooklyn, is currently closed and New York authorities have insisted that the match would not hold. White had been rallying around these past few weeks, trying to make sure that the fight held. He finally got a possible venue, the Tachi Palace Casino Resort, California, before he was told to postpone it.

For some people, calling the fight off seems like the best thing to do, given the current situation of the world. The United States is still the most affected country and there is an intensified effort to reduce the spread and restore things to normalcy. Holding the fight, even if it were indoors and with very few people around, is a great risk to take at this time.

Others, like White, were more interested in seeing a fight between Khabib and Tony. Now, the fight would have to be rescheduled for a sixth time and no one is quite sure when that could be, given the fact that the UFC Calendar would have to be adjusted to accommodate the many postponed fights.

White, however, assured workers that no one would lose their job and that he would do his best to ensure that fighters are not badly affected, financially, by this pandemic, letting us know that “we will be the first sport back.”