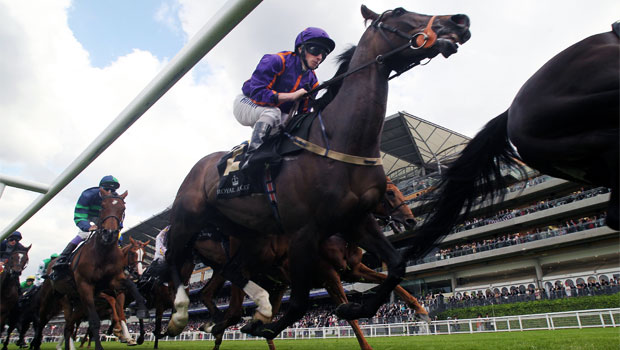 The Willie Mullins-trained Simenon is expected to produce a big run in the mile-and-a-half Japan Cup this weekend.

The six-year-old hails from a stable bang in form at present, having sent out seven winners alone on Sunday, and he looks set to go close in the big race judged on his efforts so far this season.

Simenon was a gallant second in the Gold Cup at Royal Ascot, and also filled the runner-up berth in the Lonsdale Cup at York before going to Australia where he finished fourth in the Melbourne Cup under Richard Hughes.

Emmet Mullins, nephew of Willie, has travelled with the horse, overseeing his preparation, and is more than pleased with the way things are going ahead of the big race in Tokyo.

“Things have been going great,” he said. “He surprised us every step of the way how he travelled in the Melbourne Cup, it was almost unbelievable.

“He has never flown before so that was always a worry – he can be a bit skittish – but he’s handled it all brilliantly. We try and keep our routine as similar as possible as at home.

“I’ve been riding him all the way through and we thought he’d improved coming up to the Melbourne Cup. He’s done the same here again.

“Everyone seems to be happy with him. It’s a good climb the whole way to the final furlong and hopefully the race will pan out nicely for him.”

Another familiar name set to run is Ed Dunlop’s Joshua Tree, while Gold Ship and Gentildonna, Japan’s best colt and filly from last year, give the locals a strong hand in the Group 1 contest, the draw for which is made on Thursday.