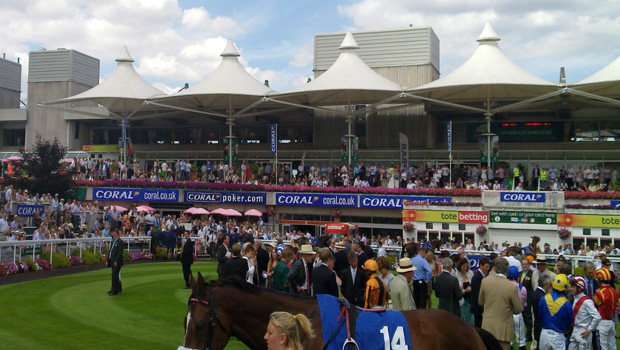 Next year’s bet365 Gold Cup day at Sandown on April 26 will switch from a mixed card to an all-jumps fixture.

The Sandown feature race, formerly known as the Whitbread Gold Cup, has always been seen by true racing fans as the end of the National Hunt season, but has had to share centre stage with Flat action in the past.

Now though, following a meeting of the Jockey Club Racecourses Committee, there have been quite a few significant changes instigated, not least of which is a four-day break from jumps racing immediately after the Sandown card finishes, that will enable jockeys to have a brief break before resuming.

The Flat races will not miss out though, as they will now be moved to the Friday of the two-day meeting. In addition, the Celebration Chase will be upgraded to Grade One status.

Rupert Trevelyan, London regional director for Jockey Club Racecourses, said: “Going all-jumps for the bet365 Gold Cup Saturday as part of a clearly defined climax to Britain’s National Hunt season has been under consideration for some time.

“The successful scheduling of a jumps break after we officially bring down the curtain and the Grade One upgrade of the bet365 Celebration Chase means now is the right time to take this step.

“We are hugely grateful for the support of our sponsors, bet365, who have made significant investments in this two-day fixture in recent years, alongside the Jockey Club’s own contribution to create a fitting finale.

“This is another example of the progress we can achieve when we all work together with our sport’s best interests at heart.”

Paul Struthers, chief executive of the Professional Jockeys Association, said: “This is great news for the sport. Well done to Sandown Park for going to an all-jumps card as a fitting climax to the National Hunt season and to the courses who have moved to create this end-of-season break.

“At this time of year jockeys wanted a short break like this, rather than a longer one, in addition to the break in August and a shorter one in September I am expecting in the 2014 fixture list.

“Sandown now staging the only National Hunt fixture on that last day of the season also means conditional jockeys can be present, and we can crown the champion conditional as part of the awards that day, which is also brilliant news.”