Posted by chris schweizer on September 26, 2013 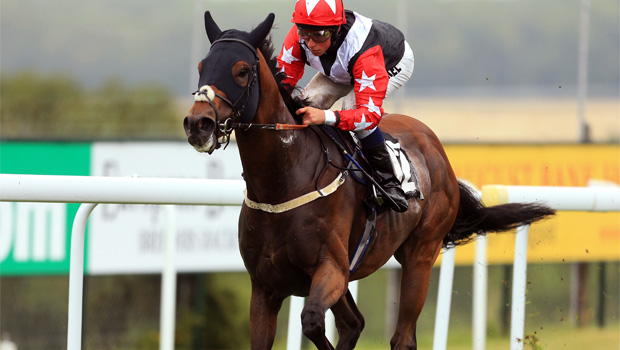 Trainer Hugo Palmer says he will wait until the last possible moment before deciding whether Ascription will run in the Cambridgeshire on Saturday.

The four-year-old is second favourite in the ante-post betting for the big race at Newmarket this weekend after three excellent recent outings.

Palmer’s gelding was victorious on his last outing in the Harriet De-Vere Powell Handicap at Doncaster earlier this month, while he was also a winner at Goodwood back in July.

Sandwiched between those two victories was a runner-up finish at Haydock behind Graphic.

Despite those recent successes, Ascription appears well in with the handicapper given his new mark of 109 and is much fancied to give pre-race favourite Top Notch Tonto a run for his money.

However, Palmer has admitted he is concerned by the going at Newmarket and says that unless the track dries out he may decide against running one of his stable stars.

The trainer says he will be monitoring the weather closely before making a final decision on the morning of the race.

“I suspect that he will end up being declared and we’ll have to make a decision on the day,” said Palmer.

“It’s impossible for me to say whether Ascription will line up or not. It just shows you how difficult these races are to win.

“I understand the reasons why we have 48-hour declarations but making a decision by 10am on Thursday about what’s going to happen at four o’clock on Saturday afternoon in a country like England with such unpredictable weather is a difficult thing to do.”

Palmer went on to add that fellow Cambridgeshire entry Short Squeeze would skip the race in favour of a run at Haydock on Saturday.