All Set For Chase At Kempton 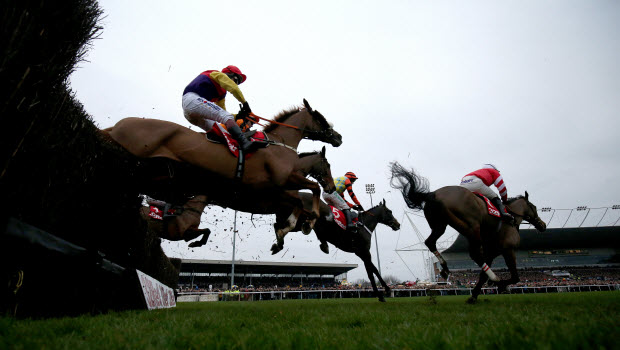 The racing world is gearing up for the Ladbrokes King George VI Chase which takes place in Kempton. The race, which is a Grade One event, would hold on the 26th of December, 2019. Indeed a great gift to many fans of equestrian sports.

The race would be among six horses, who seem equally matched. Clan Des Obeaux would have to work extra hand to defend his crown for a second consecutive win. Other horses to watch out for include Altoir, Lostintranslation, and Cyrname.

Cyrname has been described as a “rising star” because it has managed to prove itself this year alone, winning three of its last races, and it was the horse that ended the record of Altoir, who had won 19 races.

Altoir is, however, not to be underrated as the horse still packs a lot. After the race on Boxing Day, it would have to defend its title at the Ladbrokes Desert Orchid Chase. Already odds are on it winning Thursday’s race.

Lostintranslation has also had an interesting year, winning the Betfair Chase. The horse is trained by Collins Tizzard, who also trains Thistletrack who took second place at the same event last year.

The remaining two other horses are Aso and Footpad, both with impressive records so far this year. Thursday would show which of these six horses is the true champion.