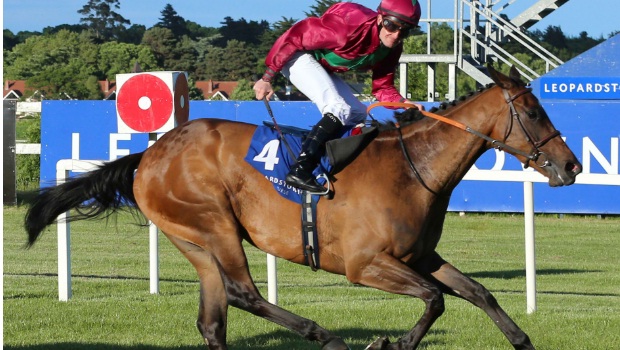 The ex-French Fiesolana goes in search of her biggest success to date when she contests Saturday’s Group 1 Matron Stakes at Leopardstown.

This will be the acid test though as she steps up to Group One company to take on some useful females, including Chigun who will bid to give the Cecil stable a double in the race, the late Sir Henry having sent over Chachmaidee to triumph 12 months ago.

McCreery is under no illusions as to the task in hand, but is hopeful of a big run.

“She’s in great form. She came out of her race at Tipperary very well and we’re looking forward to it. We’re clutching at straws a little bit, but she deserves to be there. She’s won three Group Threes this year, so what else can you do? There’s nothing much left for her,” he said.

“Her wins this year have all been on watered ground. I don’t know if she needs a bit of cut in the ground. She has a very high cruising speed and she’s able to quicken off it. She did that the last day and she saves a little bit for herself when she hits the front as well.

“When we got her she was rated 92 and I thought she’d be a hard mare to place, but all she’s done is progress and everything we’ve asked, she’s answered. She has a good draw, Billy (Lee, jockey) knows her well and she’s very straightforward in her races.

“The mile shouldn’t be a problem and once we get this rain that we’re meant to get, the ground will be absolutely perfect. We’re in there, we’re happy to be there and we have a chance, we hope. I’d be very disappointed if we’re not in the frame, mainly because we paid £20,000 on Monday and if we’re not in the first three we don’t get it back.”