Posted by Jason Stepford on February 9, 2014 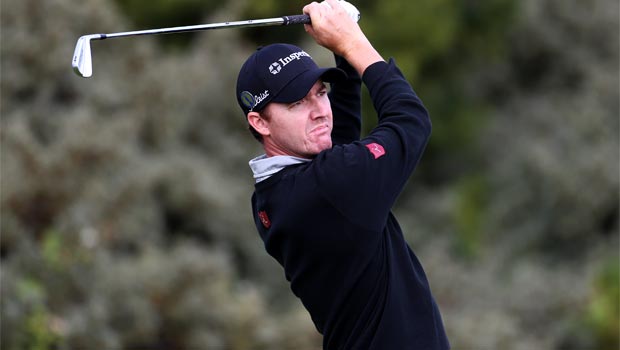 The third round was suspended due to strong winds causing chaos for some players, but Walker remained unfazed and produced a brilliant round under pressure.

The 35-year-old had originally shared the lead overnight with Jordan Spieth but moved to 13-under-par after a round of 67 on the Monterey Peninsula Country Club course. Spieth by contrast did not handle the conditions well and finished in 11th at four-under.

Walker will now head into the final day as the 1.250 favourite as he looks to win his second tournament of 2014 after winning the Sony Open in January, with odds of 4.030 for somebody else from the field to master the unpredictable conditions and take the victory.

He picked up shots on the second, fourth and seventh on the front nine as well as adding further birdies at the 16th and 17th.

His only bogey came the par-four fifth and he admitted after the round that he was pleased with his performance in the conditions.

“I played really solid,” Walker told the PGA Tour’s website. “I hit some really good shots into the wind, keeping it low, keeping it down.
It played tough.

“Wind was really blowing out there, especially on the exposed holes at MPCC. It was pretty brutal, hitting five woods and three woods into nine (and) it’s only 190 yards. I mean, it was nuts.

“But I played solid, made some really good putts and a couple of birdies coming down the stretch.”

New Zealand’s Tim Wilkinson (69) and American Hunter Mahan (72) played the same course and they both sit on seven-under in second place, while Richard H Lee shot a 72 to be outright fourth on six-under.

Winds came close to 64km per hour and officials decided to stop play as several balls moved after being marked by players, while darkness was also an issue with some players set to finish their third rounds on Sunday.