Tiger Woods: ‘I had no setbacks’ 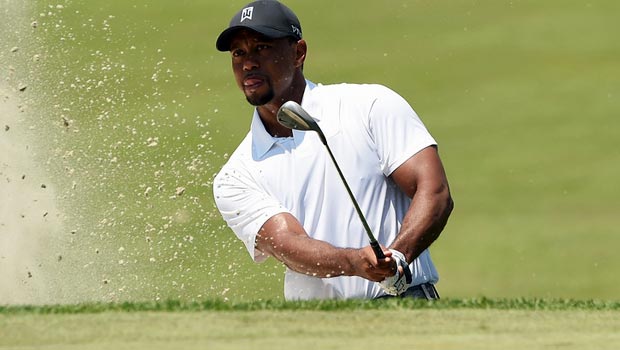 Former world number one Tiger Woods has said he is encouraged by his comeback performance in the Quicken Loans National despite failing to make the cut.

The American has been out of action for several months due to a back injury and missed the Arnold Palmer Invitational, the Masters and the US Open due to his recovery.

Woods returned to the course on Thursday when he teed off alongside Jason Day and rising star Jordan Spieth as he looked to shake off the rust.

The return of the American sparked huge crowds but unfortunately his performance was not quite at the level required and the right-hander could only manage rounds of 74 and 75 respectively to miss the cut.

Despite not making it into the weekend action, Woods feels there are lots of encouraging signs to take from the tournament at Congressional.

“I hate to say it, but I’m really encouraged by what happened this week. I missed the cut by four shots – that’s a lot. But the fact that what I was able to do physically, and the speed I had and the distance that I was hitting the golf ball again, I had not done that in a very long time,” he said.

“It felt great today. Then, as I said, I made so many little mistakes… all the little things that I know I can fix. But as I said, that’s very encouraging.”

With the Ryder Cup coming up in September, Woods will be hoping he can get his sharpness back and start playing some good golf to force his way into the American team.

The USA are priced at 2.05 to win the coveted event whilst defending champions Europe are at 1.77.