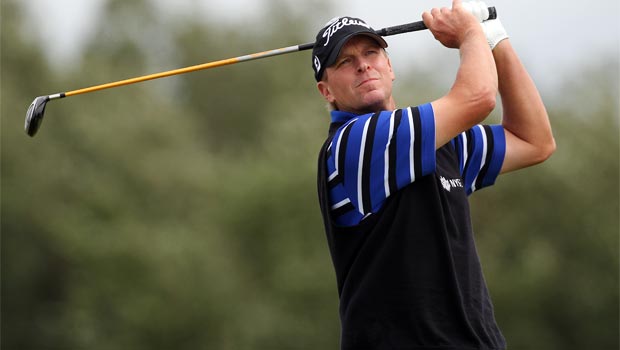 Steve Stricker may miss the WGC-Accenture Match Play Championship later this month due to his brother’s ill health.

He could join a host of high-profile players who will miss the event in Phoenix. Organisers have already confirmed that Tiger Woods, Adam Scott and Phil Mickelson have decided to skip the event, while Justin Rose is out through injury.

Stricker has now revealed that he may miss the Match Play tournament at Dove Mountain unless his brother’s health improves. Scott, 50, has been in intensive care since January and is awaiting a liver transplant.

The American admits he is ready to play but it is unlikely he will make the trip due to his brother’s condition.

The world number 12 said: “He’s walking a tightrope is what they’re telling me. He needs a liver. He’s holding his own, but this can’t last forever. Hopefully, we get one soon.

“I was going to leave today (Tuesday) to go to Phoenix for a few days, but that’s not going to happen. It’s going to be a long shot if I come and play.

“I’m practicing every day, but in the back of my mind, I feel like I’m not going to be there – unless something happens rather quickly, and they say it can. But if one comes available, I wanted to be around for the surgery.”

If Stricker does miss the tournament, Brooks Koepka will come into the first-round draw as first reserve.