Posted by Jason Stepford on September 4, 2013 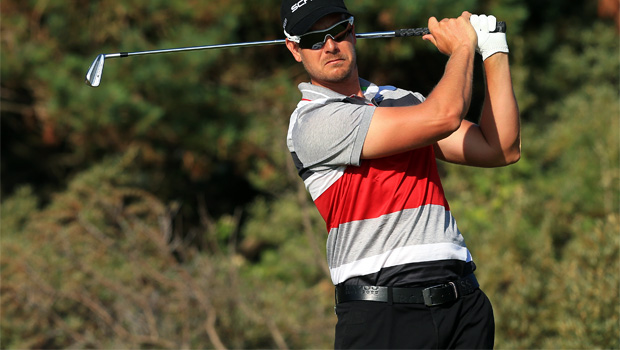 Henrik Stenson has moved to the top of the FedEx Cup standings and he feels his recent good form proves he can play at a ‘very high level’.

The Swede collected his first tournament victory on the PGA Tour since 2009, when winning the Deutsche Bank Championship by two shots in Boston.

Stenson has enjoyed a season to remember after three years out of the limelight and slipping down the world rankings.
After winning The Players Championship in 2009, the former Ryder Cup star was as high as fifth in the world rankings, but then fell to as low as 230 at the start of 2012.

But Stenson has battled back and has been very consistent this year, with seven top-ten finishes and making almost $5million in prize money.

His consistency is highlighted by how he did in the year’s Major Championships – finishing tied 38th at the Masters, ninth at the US Open, tied 13th at the Open and then tied sixth at the USPGA Championship.

The 37-year-old, who has moved up to 10 in the world rankings, has overtaken Tiger Woods at the top of the FedEx Cup standings, with just two more events remaining.

When asked about his move to the top of the standings, Stenson said: “Pretty perfect timing, I guess. There’s never a bad time to win a golf tournament, I know that much.

“This was a big goal of mine to win a golf tournament after all those nice finishes. I’ve done enough good results to know I can play this game at a very high level. And not to be able to be anywhere near that standard is frustrating.”