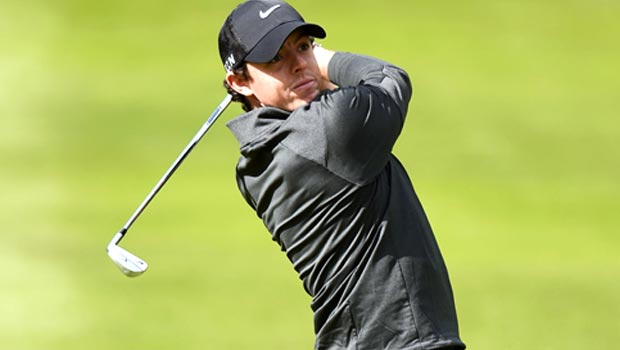 World number six Rory McIlroy has confirmed that he will play for Ireland at the 2016 Olympics in Rio De Janeiro.

The Rio Olympics will feature golf for the first time since 1904, and McIlroy is eligible to play for Ireland and Great Britain, despite being from Northern Ireland.

In 2012, McIlroy admitted he was in a “difficult position” about his decision after he reportedly said he felt “more British than Irish”.

McIlroy had previously admitted that he may not play at all due to fan pressure, but he has confirmed ahead of the Irish Open that he will represent Ireland.

Speaking at a press conference, he said: “I’ve been thinking about it a lot.

“I don’t know whether it’s been because the World Cup has been in Brazil and I’ve been thinking a couple of years down the line.

“Thinking about all the times that I played as an amateur for Ireland and as a boy and everything, I think for me it’s the right decision to play for Ireland in 2016.

“I was always very proud to put on the Irish uniform and play as an amateur and as a boy, and I would be very proud to do it again.

“I don’t think there’s any point to change that or go against that just because it’s a different event or it’s the Olympics.

“Just weighing up everything, and thinking back about the times that I played for Ireland and won the European Team championship with Ireland, won a lot of great amateur titles representing Ireland, I just thought why change that?”

McIlroy is installed as the 5.00 favourite to win the Irish Open this weekend, with compatriot Graeme McDowell next best at 16.00, while defending champion Paul Casey is on offer at 21.00, alongside Stephen Gallacher.