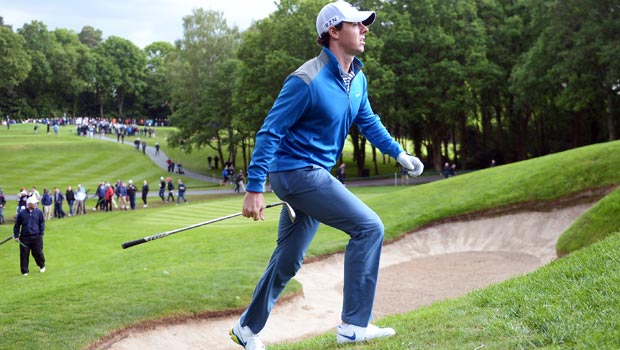 Rory McIlroy has confirmed that he will spend the next two days at Pinehurst to help him prepare for the upcoming US Open, which starts at the venue in 10 days’ time.

The former world number one will be heading off to North Carolina to take in the course ahead of the second golf major of 2014 off the back of Sunday’s six-under-par finish at the Memorial in Ohio which left him tied for 16th – seven shots behind leading pair Kevin Na and play-off winner Hideki Matsuyama.

McIlroy, who won the 2011 US Open at Congressional, said he wanted to experience the Pinehurst course this week to give him a feel of the place so he knows what to expect when the action starts on June 12.

“You’re going to have to use a lot of imagination around the greens, bump it into slopes, putt up the hills.

There’s going to be a lot of visualization and imagination needed.

“And that’s why I’m going to go up there early and see what I need, what different shots I need around the greens.

“But from what I hear, I’m looking forward to the fairways being a little more generous than they usually are at a U.S. Open and it will encourage guys to get driver in their hand.”

“It’s going to be a long golf course and you can be aggressive off the tee, which obviously I like,” he added.

“So I am really looking forward to seeing it next week and seeing what type of challenges it’s going to present.”