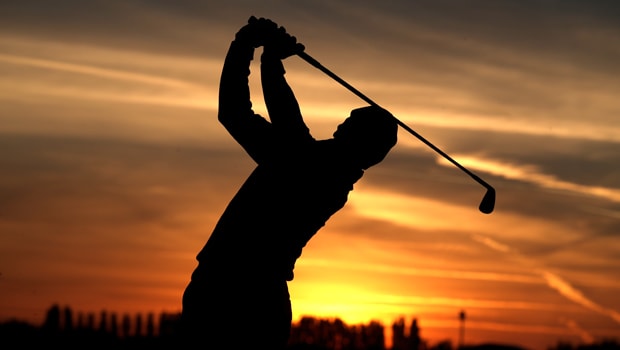 The PGA has released a list of rules and regulations to follow as they put measures in place to guide the season as it resumes on June 11.

These measures are concerning the safety and health of the players, due to the coronavirus pandemic.

Part of the plan in place is a coronavirus test for players and caddies. The PGA made it known that they would receive a pre-travel screening test before they even make it to any of the venues for the event. After that, they would also be tested as they arrive at the hotel where they would stay throughout the event.

Every day, questionnaires would be filled by the players with questions about their health, along with temperature screenings. They made it known that testings would be required before a player would be allowed to participate in a competition and player whose test returns positive would be pulled out of the event.

The PGA would also provide transportation with a chartered flight to the state of the competition. The flight would be available to those who book early, that is one week before, and would be limited to just 170 persons per flight, including the players and their caddies.

Due to the limitation, other players can choose to fly themselves either privately or with a commercial flight as the PGA believes that “that (the air)industry will have very, very stringent health and safety protocols themselves, from capacity limitations, disinfecting aircraft between flights and so forth. So that would be an option.”

The PGA would also be the one to determine the hotel they would stay in a particular city. The hotel to be chosen would be one with good services and facilities so that players would not have any need to leave the hotel.

If spaces are not enough, players would be given the freedom of other lodging options, including RVs. All these, as noted by Andy Levinson, senior vice president of the tour’s administration, “gives us better control on moving that bubble from the golf course into those communities in which we’re staying.”