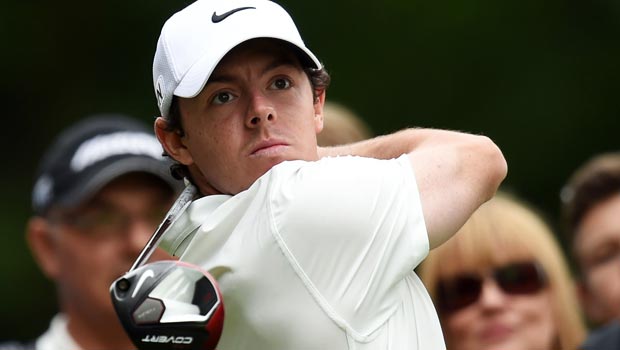 Rory McIlroy believes patience will be key to winning this week’s US Open at Pinehurst.

The Northern Irishman will be looking for a repeat of his 2011 success when he tees off on Thursday, having picked up his first major title in the US Open at Congressional three years ago.

But he admits he will need to adopt a patient game plan for Pinehurst and may need to play safe at times – a style the attack-minded world number six is not wholly familiar with.

“The fairways are a little bit more generous. There’s no rough but if you hit it into the native areas then anything could happen,” McIlroy told BBC Sport.

“It’s going to be the first US Open for several years which is going to play firm.

He added: “Par is a good score out here and if you can grind out pars you are not going to lose any ground to the field.”

McIlroy has been in the headlines in recent weeks after ending his engagement to former tennis world number one Caroline Wozniacki.

However he followed that up by winning the BMW PGA title at Wentworth and despite finishing seven shots adrift of winner Hideki Matsuyama at the Memorial Tournament the following week, McIlroy insists he is pleased with his form going into the US Open.

“I am really happy where my game is at, coming off a nice win at Wentworth a few weeks ago and a decent performance at Memorial,” he said.

McIlroy is the 11.00 favourite to win the US Open. He is priced lower than world number one Adam Scott (13.00) and Masters champion Bubba Watson (15.00), while defending champion Justin Rose is valued at 26.00.

Phil Mickelson, who is looking to complete a career Grand Slam by winning the US Open, can be found at 16.00.