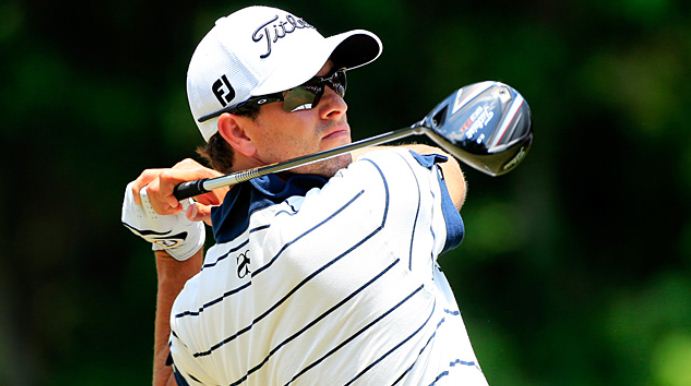 With the Open just a fortnight away, Rory Mcllroy is attempting to find a new driver after some poor recent results.

Mcllroy missed the cut in the Irish Open last weekend, which was in his eyes a bitter disappointment on home soil, and he knows that he needs to get his driving right if he is to have any hope of emulating the likes of countrymen Padraig Harrington and Darren Clarke, both successful in recent years.

Despite this year’s results, Mcllroy is still world number two and intends to iron out his issues from the tee over the next fortnight, as he is all too aware that his problems stem from that area of play.

He has found it difficult to find a Nike club that gives him the right feel, but will address the problem this week.

“The driver hasn’t been the best club in my bag this year to be honest,” he said. “It’s been a bit of a struggle off the tee. I base my game around that and if I drive the ball well, I am going to do well.

“So I am going to meet with the Nike guys on Thursday and test a few more drivers and try and get something set up perfectly for me so I have confidence in that going into the rest of the season as well.

“If I do that I feel confident I will turn up at Muirfield in a couple of weeks’ time in good shape.”

“It’s always great going to a major championship and The Open is one that I would dearly love to win and it would get me a little bit closer to that career Grand Slam,” he added.

“It would be great to give myself a chance.”

Ernie Els is the defending champion, and play at Muirfield gets under way on July 14.