Golf: McIlroy has major ambitions for 2014 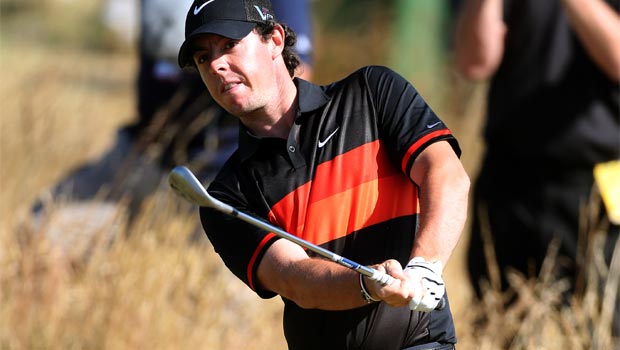 Rory McIlroy says he has set himself the target of doubling the number of major wins he has on his CV by winning two of the four big events in 2014.

The 24-year-old had a year to forget overall in 2013 as he was knocked off top spot in the rankings after failing to challenge in the majority of tournaments he entered.

McIlroy’s dip in form was put down to his decision to change his clubs having agreed to sign for Nike, while a series of off-course distractions also hindered his progress.

However, the Northern Irishman was able to end the year on a high as he won the Australian Open, giving him plenty of hope that 2014 could be a better year.

Despite his victory in Sydney being his only win of 2013, the world number six believes he has what it takes to win two major titles this year.

McIlroy has already won the US Open and US PGA, and says missing out on a third major last year has made him hungrier for success.

“I feel like I am very close – I’m confident with my game and confident where it’s going,” said McIlroy.

“I didn’t really have a chance to win any of the majors last year – I just didn’t get into contention.

Ahead of his return to action at the HSBC Golf Championship in Abu Dhabi on January 16, McIlroy has once again been making headlines off the course after successfully proposing to tennis star girlfriend Caroline Wozniacki.