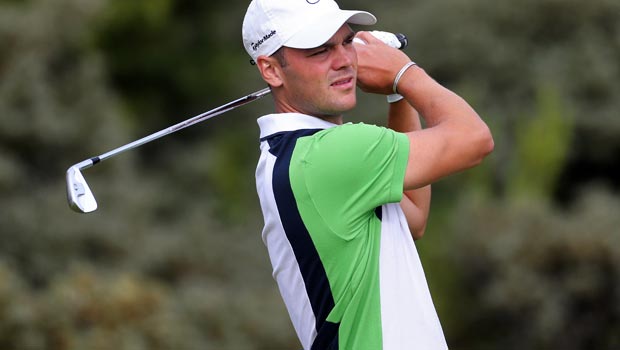 Martin Kaymer has set his sights on securing a Ryder Cup berth after his success at the Players Championship took him back into the world’s top 30.

Kaymer ended a two-and-a-half-year title drought in brave style as he held his nerve down the stretch to complete a one-shot victory over Jim Furyk at Sawgrass.

The German showed his mettle with a spectacular 30-foot putt for par on the iconic 17th island hole to maintain his lead as darkness closed in.

The victory means the former world number one player jumps from 61st to 28th in the Official World Golf Rankings and is now well-placed to secure a spot in Europe’s Ryder Cup side.

After winning the PGA Championship in 2010 and ascending to the top spot in early in 2011, Kaymer went into a tailspin of epic proportions following a failed attempt to change his fade ball flight to a draw to suit Augusta National’s layout.

He scraped into the 2012 Ryder Cup team and was considered an also-ran until he was needed to hole the winning putt as he beat Steve Stricker on the 18th hole in the singles on the dramatic final day.

And the German acknowledged that qualifying for Paul McGinley’s team at Gleneagles had always been one of his major aims for the season.

“Once you play The Ryder Cup you always want to be there, that’s the bottom line,” Kaymer told reporters. “And my experience of two years ago added a little bit more of it. I just don’t want to miss out on that tournament.

“Paul McGinley walked with me on Wednesday a little bit. We had a very nice chat and I think he will be a brilliant captain because as a person, the way he talks to you, he’s a very respectful man who really listens to you and he wants to help.

“He wants us to feel as comfortable as possible, and hopefully I can make the team. I need to continue to play well as there is a long way to go but this week was a good start.”

Europe are 1.77 favourites in Dafabet’s Ryder Cup Winner market with the USA 2.05 to retake possession of the team trophy.