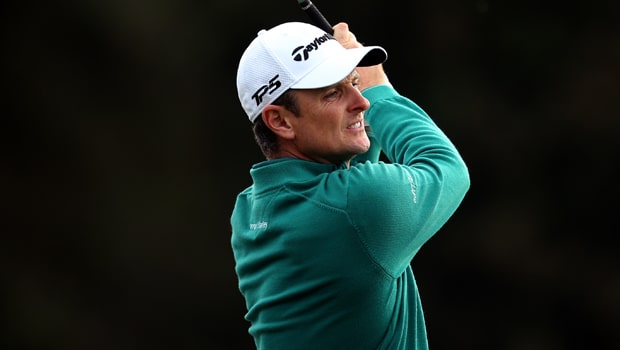 Justin Rose says he has recovered from his sudden-death playoff defeat to Sergio Garcia in the 2017 Masters ahead of this year’s edition of the major.

Rose, who won the US Open in 2013, missed out on a second major at Augusta two years ago but he says that defeat no longer plays on his mind.

He said: “It was a coin flip who was going to come out on top there . . . I felt like that was the first Major I’ve been close to and not won, really, like a heartbreaker.

I took some comfort in the fact that you can’t get through a career without something like that happening, so just deal with it and move on.

“I told myself, ‘you’re not the first person, you won’t be the last, so get on with it’.

That was my attitude to it… it wasn’t like a hole in the heart, or I wasn’t missing anything, but then when something would trigger a memory, it was like a downer for maybe a few months.

It just taught me, when you win a tournament, you need that little bit of luck on your side.”