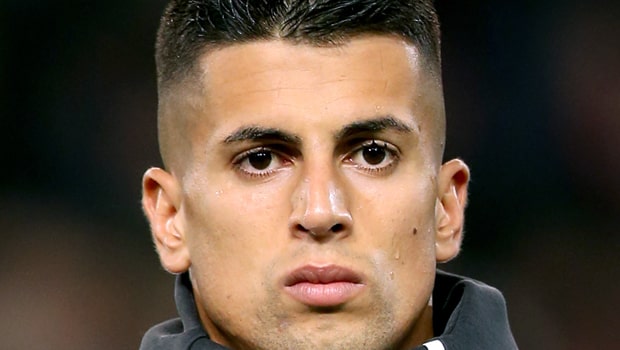 Juventus cannot afford to underestimate Ajax in the quarter-finals of the Champions League, according to Joao Cancelo.

The Turin club head to Amsterdam for the first-leg of the last eight tie on Wednesday and are 2.30 to secure a victory. An Ajax win and a draw are both priced at 3.25.

Juve are bidding to land the top prize in Europe for the first time since 1996, when they beat Ajax on penalties in the final, after a few near misses in recent years.

The Italian giants have reached the final of the Champions League twice in the last four years, losing to Barcelona in 2015 and Real Madrid in 2017, and are 4.33 to take the title this year.

The Bianconeri are the favourites to qualify for the semi-finals at 1.25, with Ajax 4.00, but after watching the Dutch outfit down holders Real Madrid in the previous round Cancelo is taking nothing for granted.

“Ajax is a really strong team,” the Portugal international told the club website.

“I watched the match they played in Madrid with Real. They have so many young players with so much talent and we have to be very careful.

However, we are ready to play our best possible match and bring home the win to make it more likely to go to the semi-finals.”

Juventus are set for an injury boost as Cristiano Ronaldo is expected to be available for the trip to Amsterdam, having been sidelined since the international break with a hamstring injury.

Cancelo is confident his compatriot will be able to line up for Juve and also stressed he is “fine” after a calf problem of his own.