Jordan Spieth ready to move on 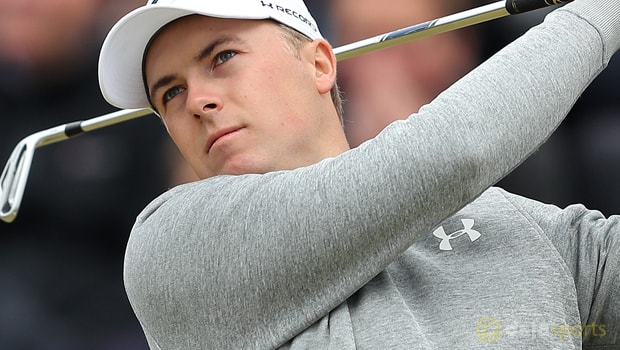 Jordan Spieth admits he is looking forward to putting last year’s disappointment behind him when he tees it up at next month’s Masters.

The American seemed on track for a second straight win at Augusta in 2016, only to blow a five-shot lead on the back nine and let Danny Willett in to take the green jacket.

Since then Spieth has regularly been asked about the event and doubts linger over whether he has fully recovered from the experience.

This week sees him aim for his second PGA Tour win of the season when he tees it up at the WGC Match Play, a tournament he is 10.00 to win, with Rory McIlroy the 7.50 favourite and Dustin Johnson 9.50.

A strong performance in his home state of Texas would undoubtedly boost his mood looking ahead, with the Masters now just over a fortnight away.

Spieth is the joint 7.50 favourite alongside McIlroy to win in Georgia and admits he is looking forward to the event, as he feels it will give both him and the media a chance to move on, regardless of the outcome.

“No matter what happens at this year’s Masters, whether I can grab the jacket or I miss the cut or I finish 30th, it will be nice having the Masters go by,” Spieth said.

“The Masters lives on for a year. It brings a non-golf audience into golf.

And it will be nice once this year’s finished from my point of view, to be brutally honest with you.

“Whether it happens this year or not, it will just be nice because that tournament, it’s a 365-day thing. There’s no other Masters.”