Posted by Jason Stepford on February 4, 2014 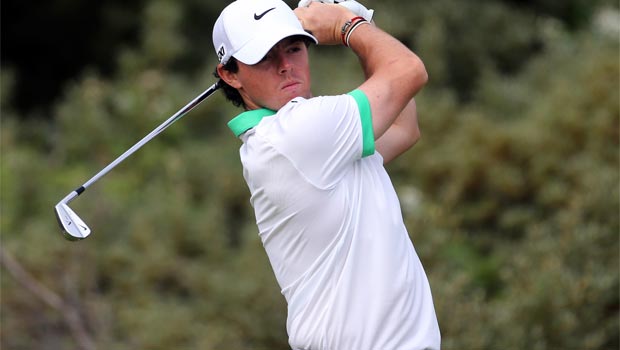 Rory McIlroy is hoping he can use his home advantage and win the Honda Classic once again at the end of February.

The 24-year-old will have the advantage of staying at his own property when the tournaments gets underway, and he is hoping it can give him the edge over the rest of the competitors.

The Northern Irishman confirmed on Monday he will be part of the field at PGA National in Palm Beach Gardens, as he looks to win the trophy after tasting success in 2012.

McIlroy won the tournament in 2012, but he withdrew after just eight holes last year. He endured a difficult 2013 both on and off the course, but he did manage to end it on a high when winning the Australian Open at the end of the year.

In last week’s Omega Dubai Desert Classic he pushed eventual winner Stephen Gallacher all the way and also finished second in the Abdu Dhabi Golf Championship in the middle of January.

McIlroy admitted he is excited to return to the PGA National and he is confident his home advantage could give him a marginal advantage.

“I really can’t wait to get back to The Honda,” he said in a statement. “It is one of my favourite events of the year, and winning in 2012 was an important landmark in my career.

“Having a place in Palm Beach now also gives the tournament a kind of special feeling – nearly like a home event.

“You could nearly say that I have unfinished business to attend to this year at The Honda.

“I feel good about my game and feel like I’m back to the place that I want to be. I’m driving the ball well, hitting the ball solid and giving myself plenty of chances for birdies. If I can keep doing that, the wins will come.”