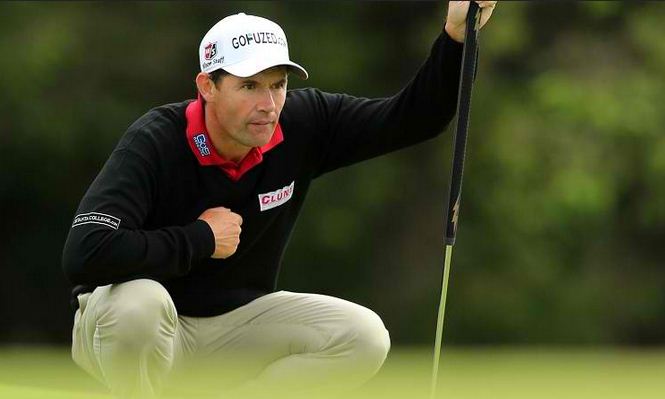 Padraig Harrington feels he is physically as good as he ever has been, as we head towards next week’s Open Championship.

The Irishman is a two-time winner of the Claret Jug and has been showing signs of a return to form in recent months, after slipping down the rankings.

Harrington successfully defended the Open title in 2008 at Birkdale, after winning his first Major at Carnoustie 12 months earlier.

Just three weeks later he collected his third Major crown, when winning the USPGA Championship at Oakland Hills – becoming the first European to win the title in 78 years.

But Harrington has not won a tournament on tour since then, leaving many to question if he can challenge for one of the big four titles again.

The 41-year-old though seems to be on the way back – after two top-ten finishes at the Masters and US Open in 2012 last year, the man from Dublin finished inside the top 25 at Merion last month.

Harrington opening admits that the mental side of the game is not as tuned, now that he has three Majors under his belt, but his game is in good shape heading to Muirfield.

The 2006 European Order of Merit winner said: “I’m fitter and stronger, hit the ball further. I’m not as good as I was mentally, no doubt about it.”

He added: “What’s changed, and only recently it’s dawned on me, is the mental side of my game makes such a big difference. I’m little bit too intense about it, and I find it hard to back off.”

Harrington will not only head to Muirfield with his game in better shape, but he will also have good memories of the East Lothian course.

The Ryder Cup star tied for fifth the last time the Open was played there, in 2002, but finished just one shot behind eventual winner Ernie Els.