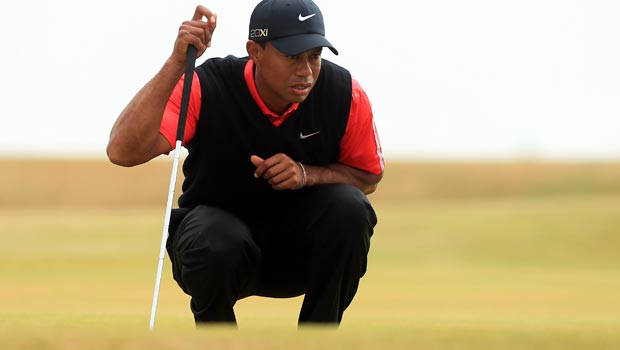 World number one Tiger Woods admits he is unsure whether his ongoing back problems will force him to miss the Masters next month after withdrawing from this week’s Arnold Palmer Invitational.

The 14-time major winner has been struggling with a back issue for some time, but his condition appears to have worsened recently.

Woods was forced to pull out of the Honda Classic after 13 holes of his final round earlier this month when the pain became too much.

The American has undergone extensive treatment since then and had hoped to defend his title at the Arnold Palmer Invitational in Orlando.

It would have been only Woods’ fourth PGA Tour event this year but he will now watch the tournament from home having made little progress with his recovery.

Woods said: “I personally called Arnold to tell him that, sadly, I won’t be able to play in his tournament this year.

“I would like to express my regrets to the Orlando fans, the volunteers, the tournament staff and the sponsors for having to miss the event.

“Unfortunately, my back spasms and the pain haven’t subsided.”

Woods is keeping his fingers crossed that his back problems won’t keep him out of the Masters, an event he has won four times in the past.

The first major of the year gets underway at Augusta on April 10 and Woods admits it is too soon to say whether he will be fit to compete.

“It’s too early to know about the Masters and I will continue to be evaluated and work closely with my doctors,” he added.
With Woods out of this week’s Arnold Palmer Invitational, Bubba Watson has been made the 12.00 joint favourite to take the title which has belonged to Woods for the last two years.