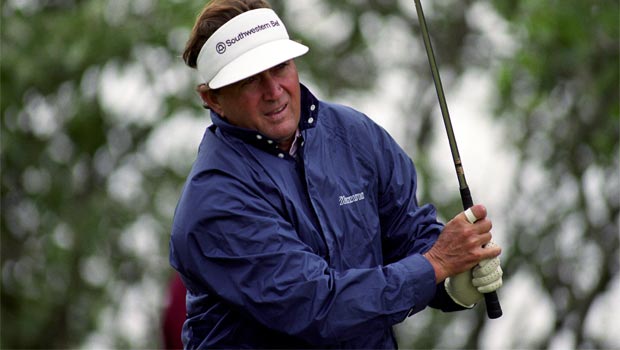 American Ryder Cup skipper Tom Watson has confirmed that veteran Raymond Floyd will be a vice-captain for this year’s competition.

Floyd promises to bring plenty of experience to the team, with four majors to his name as well as previous roles in the Ryder Cup set-up. He was selected as a wildcard by Watson for the 1993 Ryder Cup and was also a captain for the 2008 win under Paul Azinger.

The 71-year-old will now link up with Watson and two-time US Open champion Andy North, who will also be a vice-captain when the tournament gets underway at Gleneagles in Scotland from September 26-28.

Watson’s attention will now turn to picking his three players for the team, with the top nine players automatically decided after the PGA Championship in August. Jimmy Walker currently leads the standings, closely followed by Dustin Johnson and Phil Mickelson.

The US captain is confident that Floyd is the right man for the job, despite not meeting some likely members of the squad.

Speaking at a press conference, he said: “What Raymond brings is experience and respect of the players.

“You look at Raymond’s eyes, you never saw his eyes waver… His eyes had a focus you like to see and the way he played the game, every shot counted, and that’s the type of guy I wanted taking care of my back.”